Pledge to Support Your Employees With Dementia On World Alzheimers Day

Alzheimer’s Disease is an irreversible, progressive condition of the brain that causes memory loss, weakens thinking skills, and eventually impairs one's ability to complete basic tasks. It is a common type of dementia. Dementia is a collection of diseases for neurological disorders that affect memory, thinking, and behavior. It is a growing health epidemic and as it impacts the memory of an individual, it is posing devastating challenges to workplace wellness.

The Magnitude of the Problem

WHO estimates that around 50 million people worldwide suffer from dementia. Every year there are nearly 10 million new cases of dementia. These numbers highlight the grim scenario of Alzheimer's in our society.

Infact, every 66 seconds, an American develops Alzheimer's disease, according to the Alzheimer's Association. That number will increase to 33 seconds by 2050. 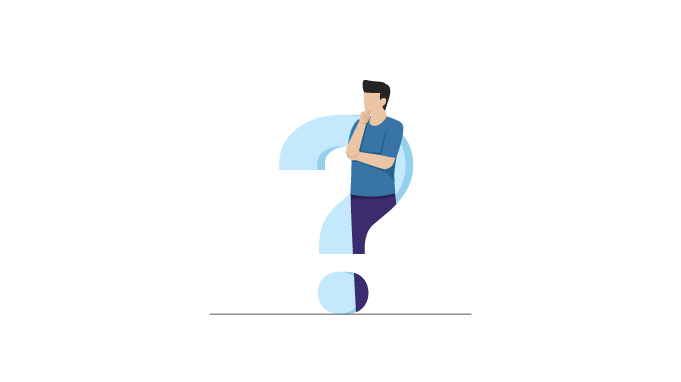 When we talk about workplaces, the numbers are even more precarious. Alzheimer's disease costs American businesses $61 billion annually. An additional $36.5 billion is lost as a result of other costs, such as lost productivity among employees.

The problem of Alzheimer's is growing exponentially not only among the elderly but also among the younger workforce due to work pressure, burnout, and stress. Dementia is not associated with an increased risk of COVID-19. However, Covid-19 risk may be increased by dementia-related behaviors. For example. a person suffering from Alzheimer's disease may forget to wash their hands, which increases their risk of contracting COVID-19.

Impact Of Alzheimer’s Disease On the Workplace

Those living with dementia are portrayed as dependent, and ineffective, thus limiting their lives. Consequently, they are unable to work or engage in meaningful activities. The quality of life of people with dementia is negatively impacted, as is their economic and social engagement. 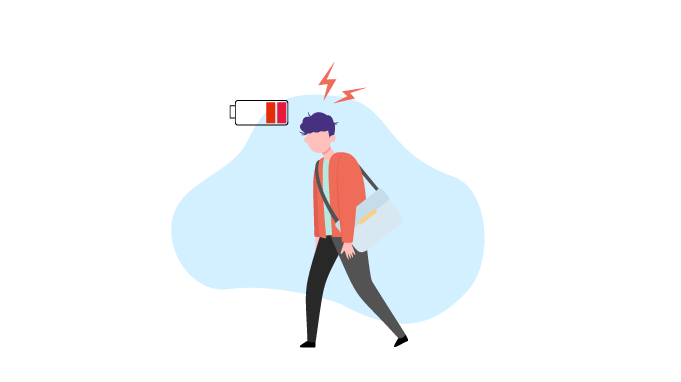 As dementia poses major challenges for workplace wellness, awareness of dementia as a workplace issue is growing internationally. Initially, there are several signs that may assist the management in identifying employees suffering from dementia-related symptoms. It may be a sign of dementia when, for example, an employee's comprehension of tasks has slowed down or he continues to take longer than expected to perform tasks.

It is important to identify such employees and provide them with the necessary medical and professional support. Employers must come up with proper health policies to support employees living with dementia.

Since 2000, deaths from heart disease have decreased by 14% and from Alzheimer's disease the figures have risen by 89%. Thus it must be considered seriously to prevent the workplace from slipping into a state of crisis. 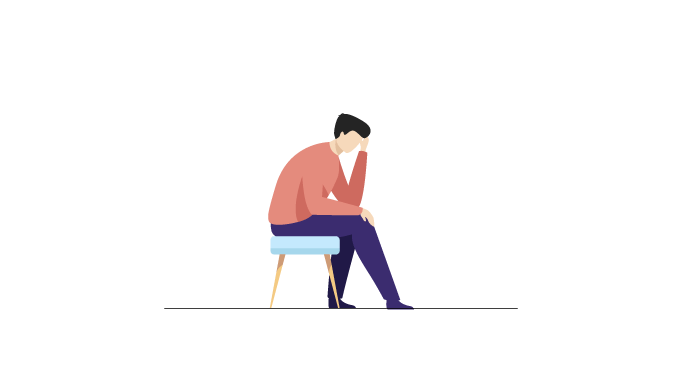 The common symptoms of Alzheimer’s Disease are-

There is no cure currently for Alzheimer's. People with Alzheimer's disease can, however, find treatments that can slow the progression of symptoms and improve their quality of life.

A key part of diagnosing Alzheimer's disease is describing your symptoms, as well as sharing your perspective to a close family member or friend as to how those symptoms are affecting daily life. Based on tests conducted by the doctor, a wellness assessment is done to assess memory and thinking skills.

Some of the important testing procedures for standard Alzheimer's treatment are-

The doctor will perform a physical exam and likely assess overall neurological health by testing the following:

To assess memory and other cognitive abilities, the doctor may perform a brief mental status test. Neuropsychological testing of a longer duration may reveal additional details about mental functioning compared with people of a similar age and education level. Diagnosed with these tests, the progression of symptoms can be tracked in the future.

Images of the brain are used chiefly to pinpoint visible abnormalities in the brain. Other related conditions other than Alzheimer's disease such as strokes, trauma, or tumors, may also cause cognitive changes in the brain. New imaging applications currently used primarily in major medical centers may enable doctors to detect specific brain changes caused by Alzheimer's.

It is a technique that uses radio waves and a strong magnetic field to produce detailed images of the brain. While they may show brain shrinkage and confirm Alzheimer's disease, MRI scans also rule out other conditions. When evaluating dementia, MRIs are generally preferred over CT scans.

A CT scan is a specialized X-ray method that creates cross-sectional images of the brain. It is usually used to rule out tumors, strokes, and head injuries.

Doctors can now order a blood test to measure beta-amyloid levels, a protein that accumulates abnormally in Alzheimer's patients. The development of several more blood tests is underway. These diagnostic tests for Alzheimer's, however, are still not readily available.

Since dementia attacks the normal functioning of the brain, grabbing such food which enhances brain health can help to minimize the health risks associated with it. The food a person consumes may play a role in preventing Alzheimer's disease and dementia. 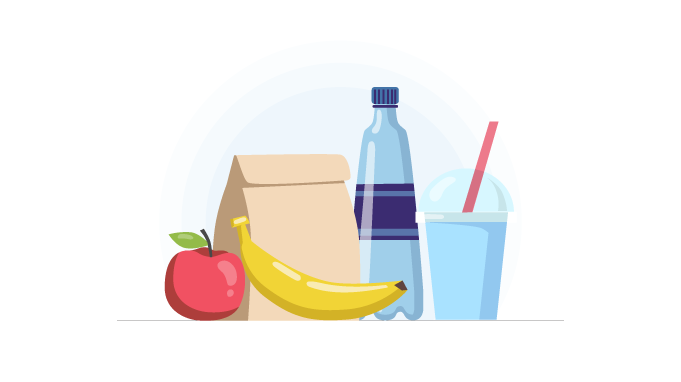 Five foods that can boost brain health are:

Walnuts contain both protein and healthy fats, which can improve memory. Omega-3 fatty acids in them can protect arteries and lower blood pressure.

Broccoli is a good source of vitamin K. It can enhance cognitive function and improve brainpower. Glucosinolates present in them, can play an essential role in maintaining a healthy central nervous system. Low levels of acetylcholine are associated with Alzheimer's disease.

Avocados are rich in omega fatty acids and vitamin E. Various studies have found that vitamin E can slow the progression of Alzheimer's disease.

Whole grains are a good source of omega-3 fatty acids, complex carbohydrates, and vitamin B, which are beneficial for brain health.

What Can Employers Do?

Offering support and flexibility to the affected employees can help them juggle work and personal responsibilities in a smooth manner. It will improve their productivity, reduce absenteeism figures and help in building greater trust and brand image of the company. 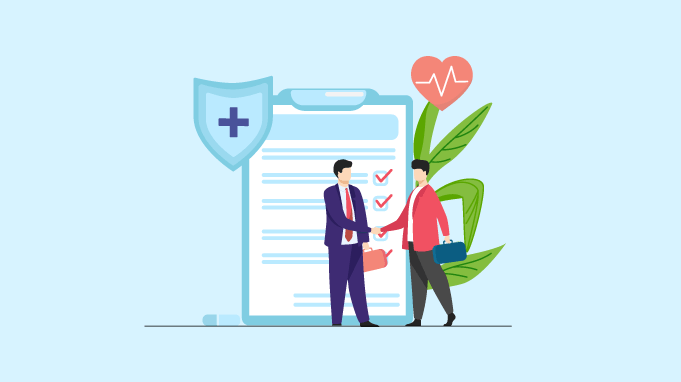 The recognition that people living with Alzheimer's have the capability and willingness to contribute to a functioning society is important. In summary, the priority should be to spread awareness about Alzheimer's disease and dementia on World Alzheimer's Day. Early diagnosis of Alzheimer's disease can help the person live a more quality life.

In the workplace, employers have a greater responsibility to identify vulnerable employees, provide support and raise awareness about the challenges posed by the disease.